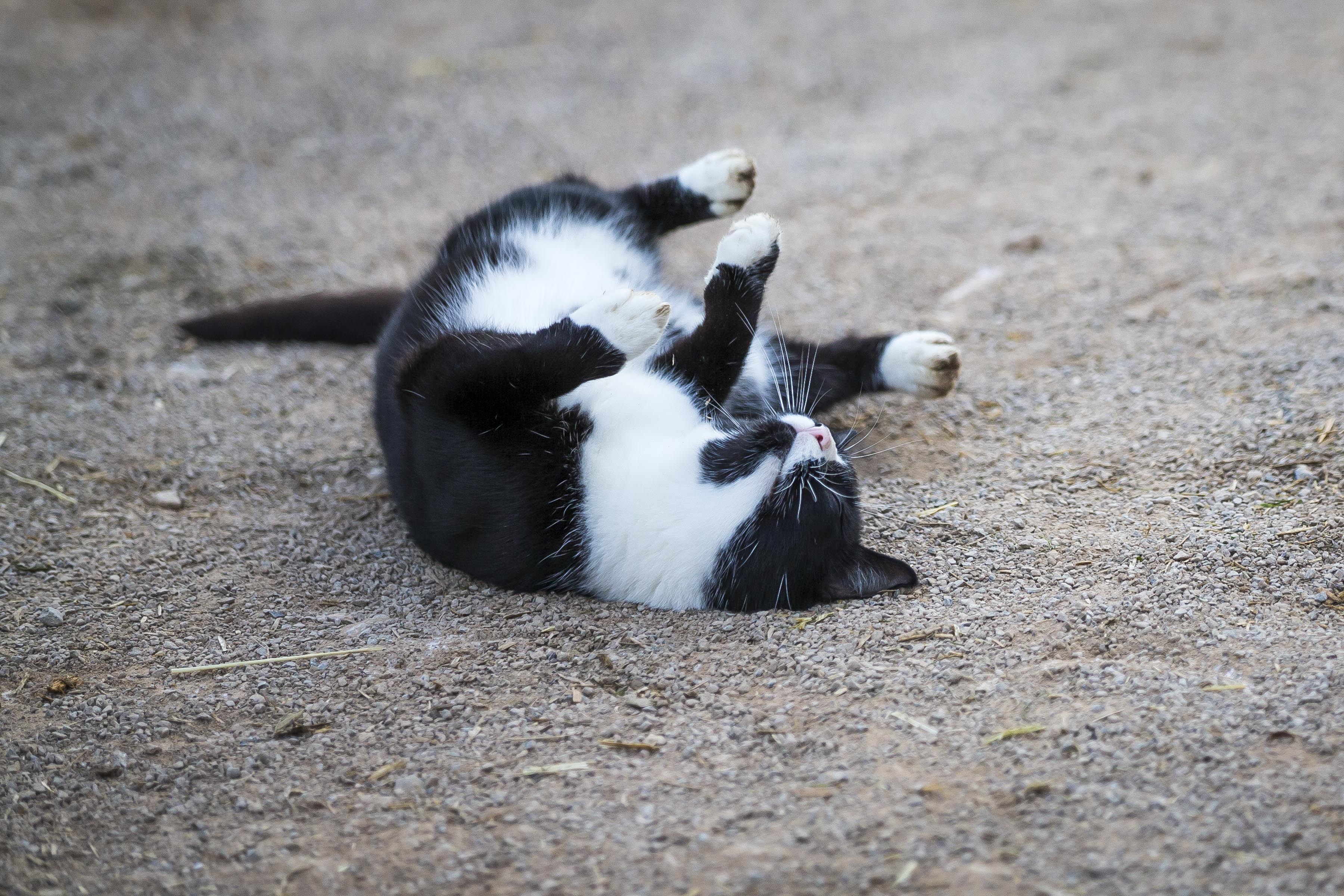 Any possibility of a let up in the store trade was blown out of the window this spring for sure. Willie Mullins told me yesterday, in his experience, the industry works on 9 year cycles and as we know history has a habit of repeating itself. I asked him if he knew where we were in the cycle, we may have to hang on in there for a bit yet!

Although trade was incredibly strong we managed to buy some lovely horses at affordable prices. They were bought to race and sell for Pudlicote Partnership. A world record was broken last night for a 3-year-old store when Altior’s half brother sold for 365,000 Euro. It just about puts the icing on the cake for the store market this year. We would normally have 10-12 horses for racing and resale, the market has just been too strong and we will have a couple less as a result.

I declared Silk Run on good to firm ground. They, Cartmel watered late into Thursday night and again Friday morning. Their actions buggered any chance she had, she simply can’t cope on anything softer than good ground and found it all too much on that ground on such a tight track. Annoying and disappointing that the ground wasn’t anything like the going description. It strikes me the only chance you have of finding good fast ground nowadays is when the clerks are too afraid to water in October. She is fine this morning and we will have to wait for another day. In my absence, David John got his head in front at Newton Abbott, his run before saw him got piped by a nose at Bangor. In my mind he deserved to win one.

I’ve been very busy since I came back from Ireland trying to catch up with everything, this morning I handled eight 3 year olds, got them all in tack and long reining in the lunge pen, one or two look sharper that the others. The last three 3 year olds arrived this morning. That’s eleven in total from the Derby sale and plenty to look forward too.

This afternoon I played in the leavers rounders match at school, thankfully, I didn’t disgrace myself or Tilly. It was great fun and played in good spirit resulting in a draw.

On my return I put the fences and hurdles on the widened schooling strip and now have to wait a couple of weeks for the self standing wings to be made. We will have a line of 4 hurdles, 3 fences and a ditch, there will be more rushing around taking fences off and putting hurdles on or visa versa.

I'm now off to get Panda who has been bowling in Cheltenham.  I was warned about becoming a taxi before I became a parent!

Am I starting to hear people saying “we need rain”.