Typical Monday morning canters for the horses this morning. Flashing Glance and Equus Amadeus are both fine after Cheltenham on Friday.

I went to Cocklebarrow for a few hours yesterday afternoon, there was competitive racing with a huge crowd in attendance. Cocklebarrow Races is proof alone, that when a p2p is correctly run it will be well supported.

Charlie Brooks has joined in on the on going whip debate in todays Telegraph, he makes some very valid points that make interesting reading.

Anyone who reads my blog regularly will know I do not gleam any pleasure from berating The BHA. However, their decision making at Uttoxeter fining a trainer for waving his arms behind his horse is nothing short of ludicrous. Anyhow, it looked as if he was, in fact, too far back to have any effect on the horse. For those of us experiencing racing on a weekly basis, I believe that horses are more intimidated by umbrellas, boys and girls having a nice time on the beer, shouting over the paddock rails than they are by someone waving their arms around 100 yards behind them. As for their statement of horses running on their own free will. I failed every exam I sat, English included, but even I can see it is a total contradiction. Stall handlers are now redundant as is the assistant starter following them in holding a long tom. I don’t have the time or energy to elaborate any further on this.

As for the whip debate, I think the rules are very sensible and those falling foul of them should be punished more severely. I like to think I understand horses - a winning horse never suffers from receiving a few slaps as the elation and energy that horse is surrounded by outstrip any negative feelings as a result of the whip being used. However, a horse finishing down the field getting reminders probably does end up with a little mental scaring. Everyone is so disappointed about its performance it returns to negative energy. I firmly believe horses pick up on energy and in my experience, if anyone tells you a horse doesn’t know when its won is lying. Our horses all know when they’ve won and we are as guilty as anyone else for being down hearted when they don’t.

Of late, I have been told, by more than one individual, that there will be no racing in twenty years’ time, after this weekends nonsense and todays article in The Telegraph I believe that period of time will be halved. It is clear for anyone to see what incapable people we have at the helm and in fact our sport is being run by animal rights activists. If we don’t make a firm stance now the end is in sight. 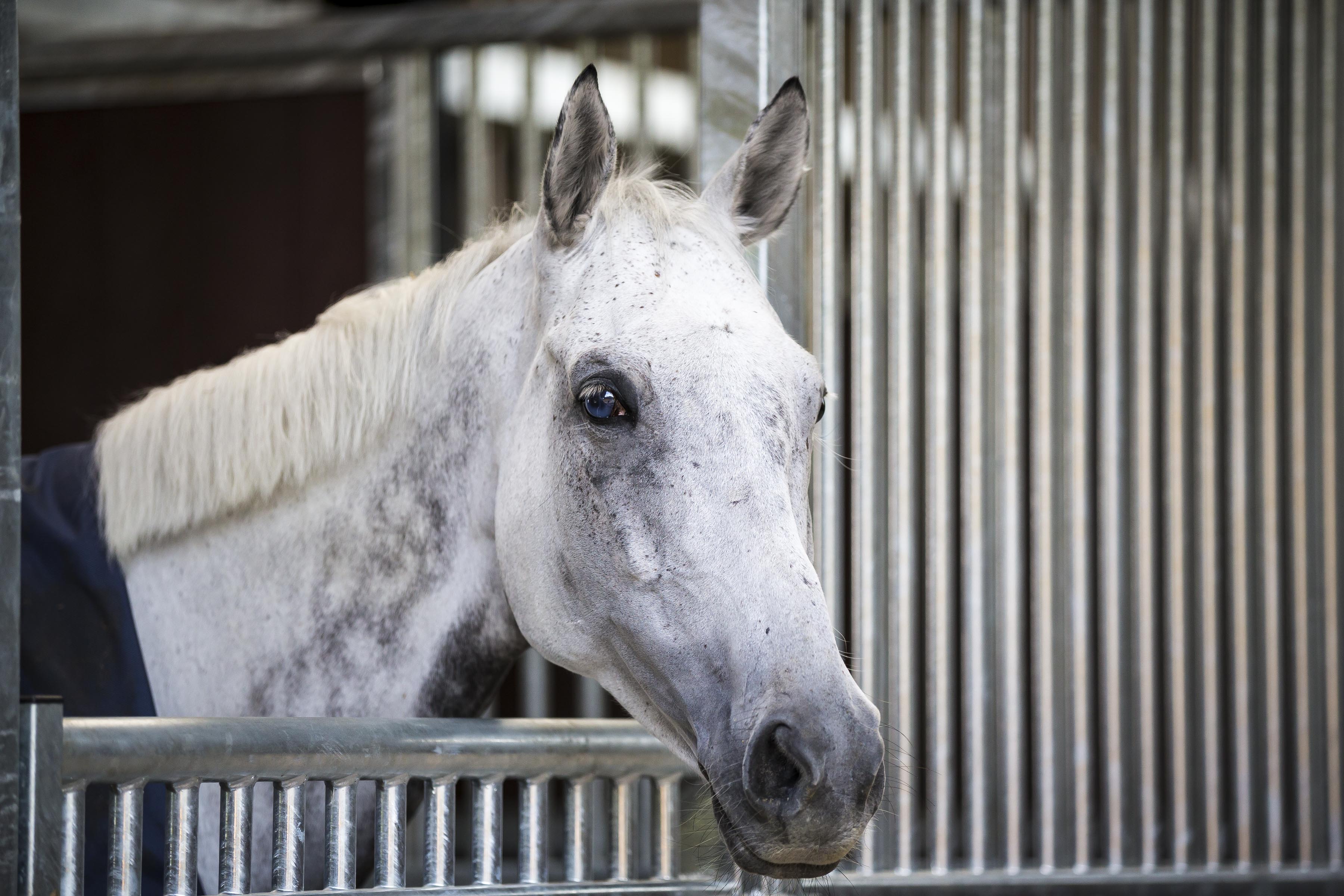