Typical routine canters for the horses on a Monday morning, the babies that arrived from Tattersalls August are all lobbing around the sand and doing it nicely. 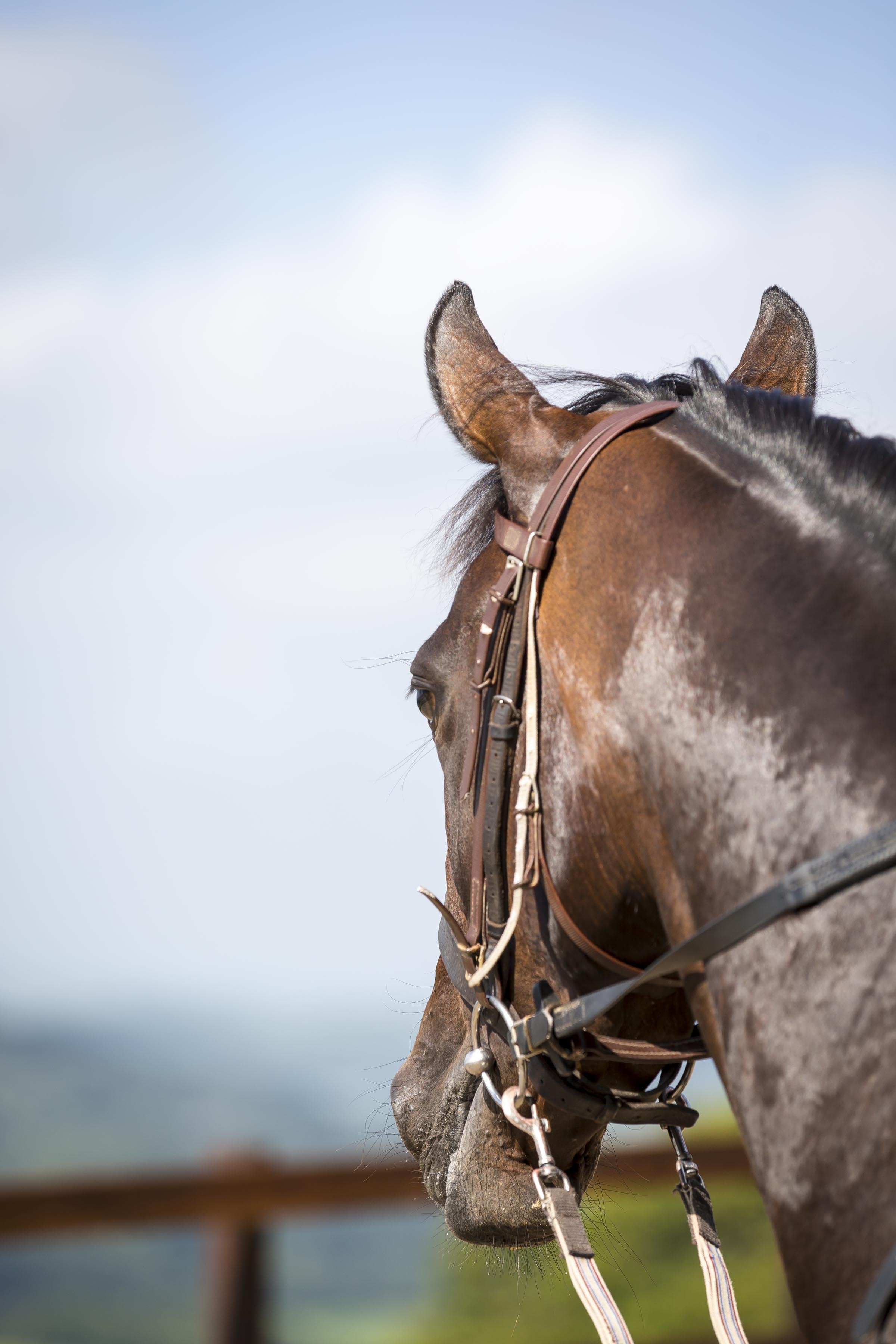 The BHA seem to get plenty of stick from most corners of the country, today they pitched up in Epsom for routine testing at Jim Boyle’s. Today was the annual Epsom Open Day, as you might imagine Jim Boyle wasn’t over impressed and let his views be known on twitter. It was no doubt an oversight on the BHA’s behalf. I’m sure people would be much more forgiving if they just admitted that it was an oversight, apologized and agreed they could have chosen another date. Instead, they went on to say how important routine testing is - which it is. Sometimes, I feel they bring it on themselves but it seems a shame that those policed by the governing body of our sport have such little respect for them. All too often they are being criticized for one thing or another.

The rain that fell over the weekend scupper David John’s running plans tomorrow. I thnk we are due another spell of warm weather, judging by the berries on the trees, the winter could be a harsh one!