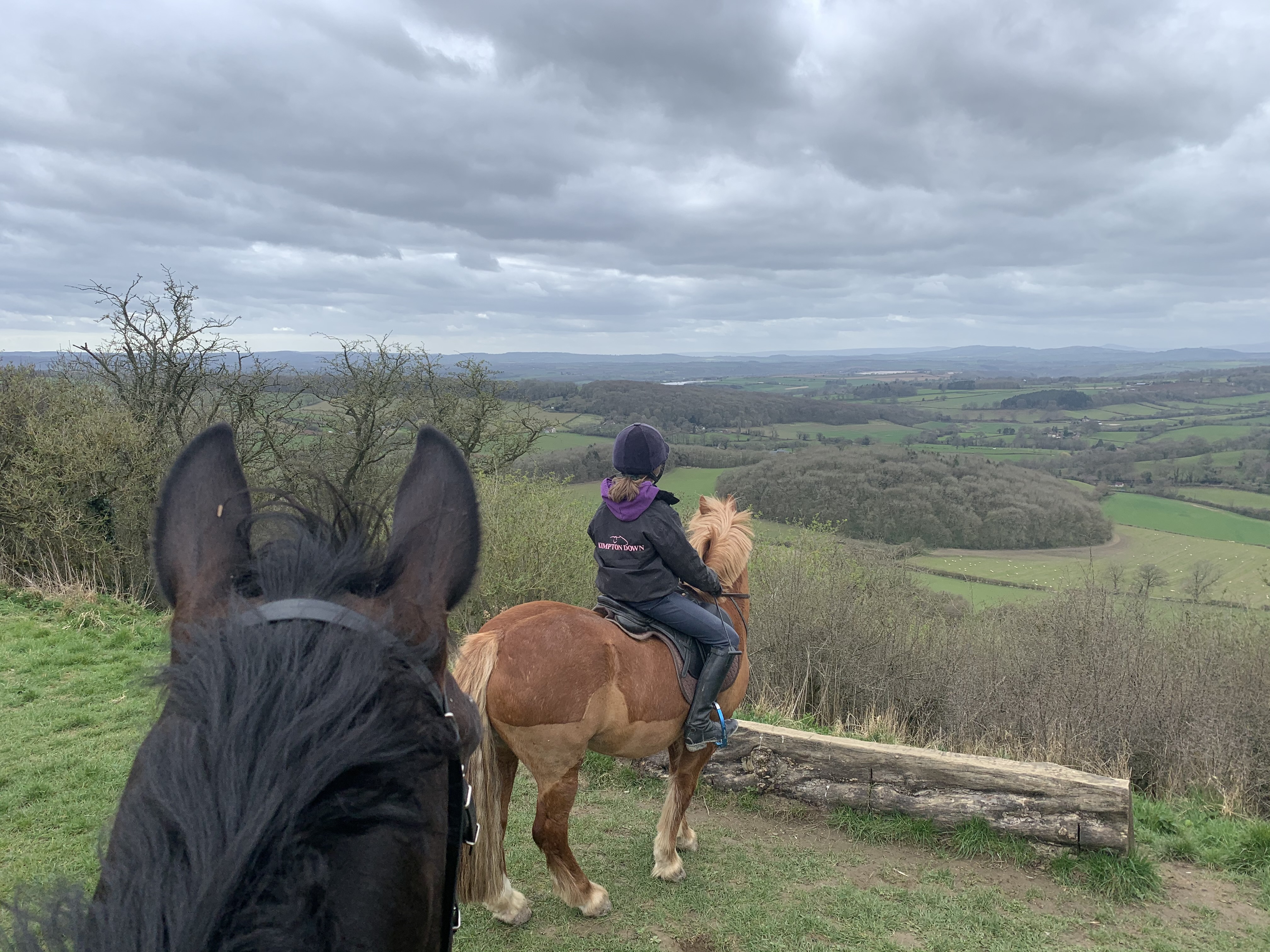 Ashley Head who owns horses in the yard with Jerry Hinds tweeted last night that he would be splitting ten horses between France and Ireland and giving away or selling another ten horses of his over the state of prize money in England. The fact is, I know Ash and thought it was very strange behavior as I didn’t think he would do s=uch a thing. I have heard him speak so fondly of his trainers and it was very much out of character given I know how supportive he is to trainers and the industry in general. He sponsored a whole race meeting at Fontwell only a couple of weeks ago. I also know he stepped in to pay for the big screen when the racecourse claimed they couldn’t afford to have one. He has since tweeted, as must sense as it makes to move the horses to France or Ireland he won’t be doing that as he wouldn’t do that to his trainers. He wants those in charge to realize how serious this matter is and something must be done sooner rather than later to increase the prize money. I noticed this morning, The Sussex Champion Hurdle has gone for a 50,000 race to 20,000.