Another glorious summers day, the hottest day on record was recorded yesterday in February, said record, could be broken already.

The rugby has been mentioned twice today, I have erased it from my memory.

I can’t recall turning horses out stripped in February. 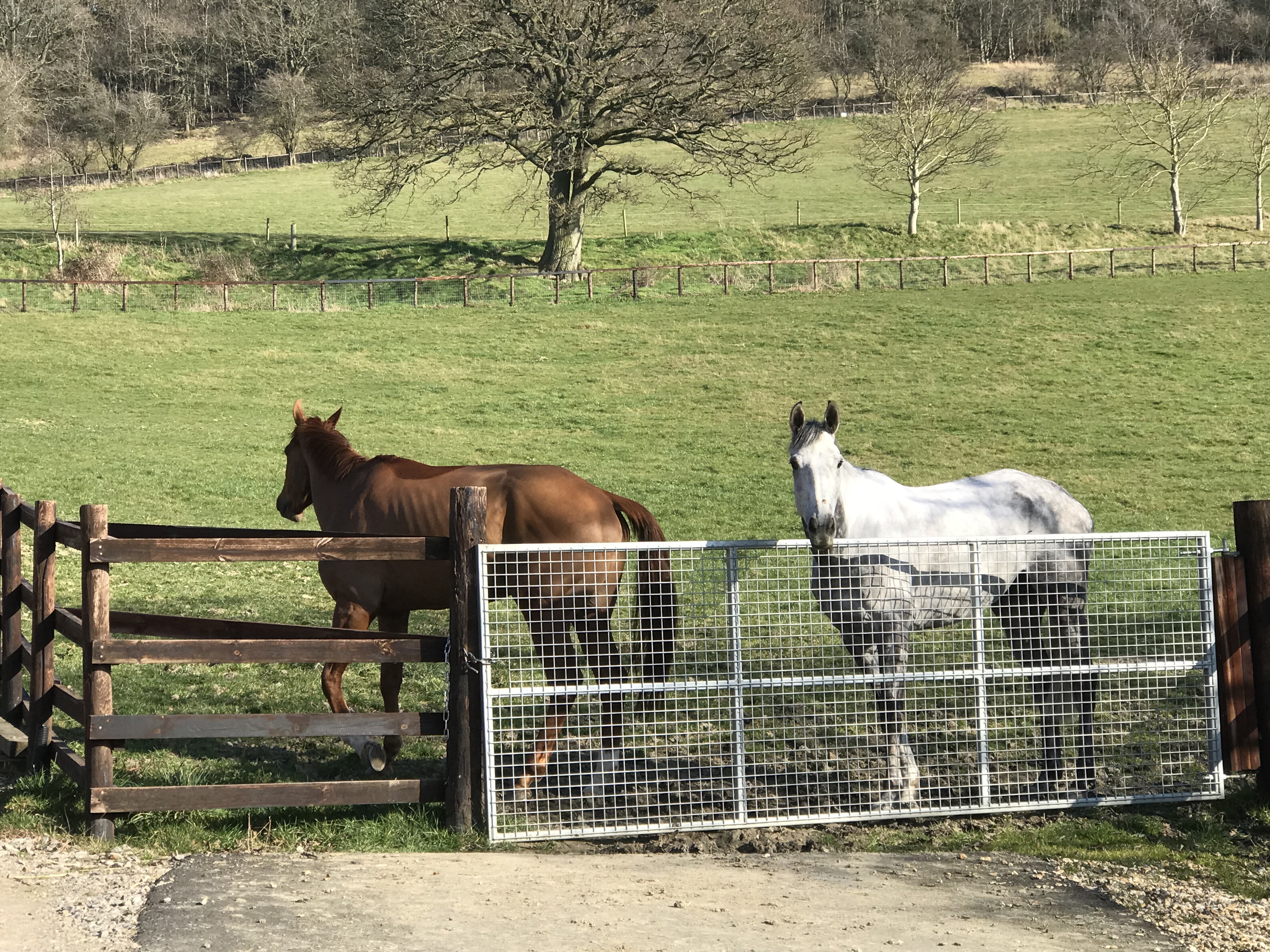