Monday morning again and routine canters, I wish time would slow down, the days roll into weeks, weeks into months and months into years far too quickly. 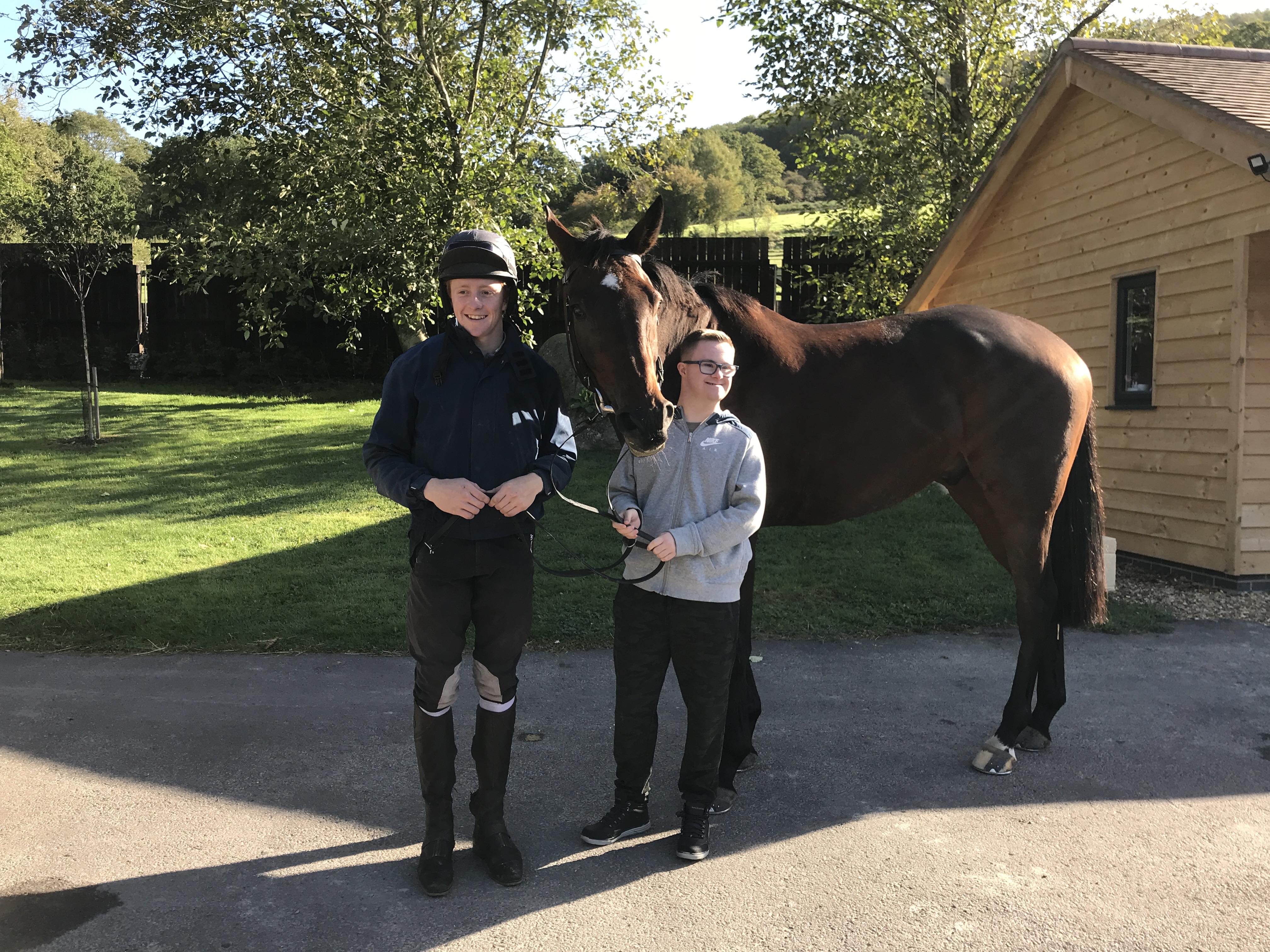 Silk Run and He’s a Goer head off to Warwick tomorrow, Silk Run is on a hat trick and needs to lay up with his neighbour Vivant who managed it, the competition in the barn is rife. I’m sure Vivant will be telling her this evening what is required. He’s a Goer needs to improve on his jumping on the bigger stage, at home he is all but foot perfect yet seems to lose his way on the track. We have been here before with horses and when it comes together it is far more satisfying.

My home breed jockeys are progressing well, if their mother would allow I’d certainly have Tilly riding out a few before school. Tilly was 2ndat The Ledbury one-day event yesterday, she was clear in the showjumping and the cross country but that nonsenses of trotting and cantering in circles let her down. 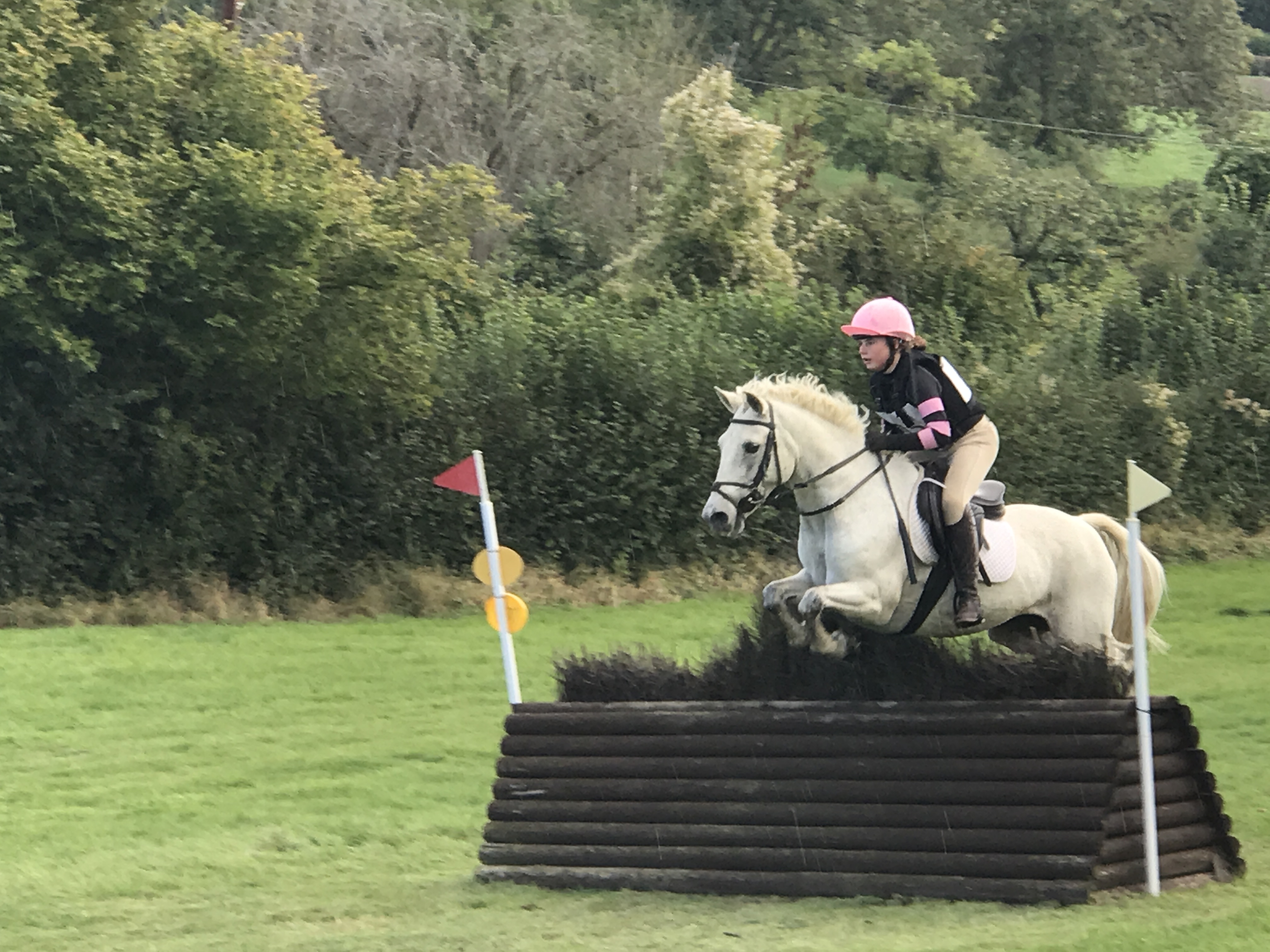