Typical Monday morning canters for those left to run, some of the babies hacked around the farm or loose schooled, others are still learning to lunge. A couple more horses headed to the paddocks and Kateson follows tomorrow.

Sholto has been busy with his birthday present, I've no doubt he will be following horses up the gallop with it soon. 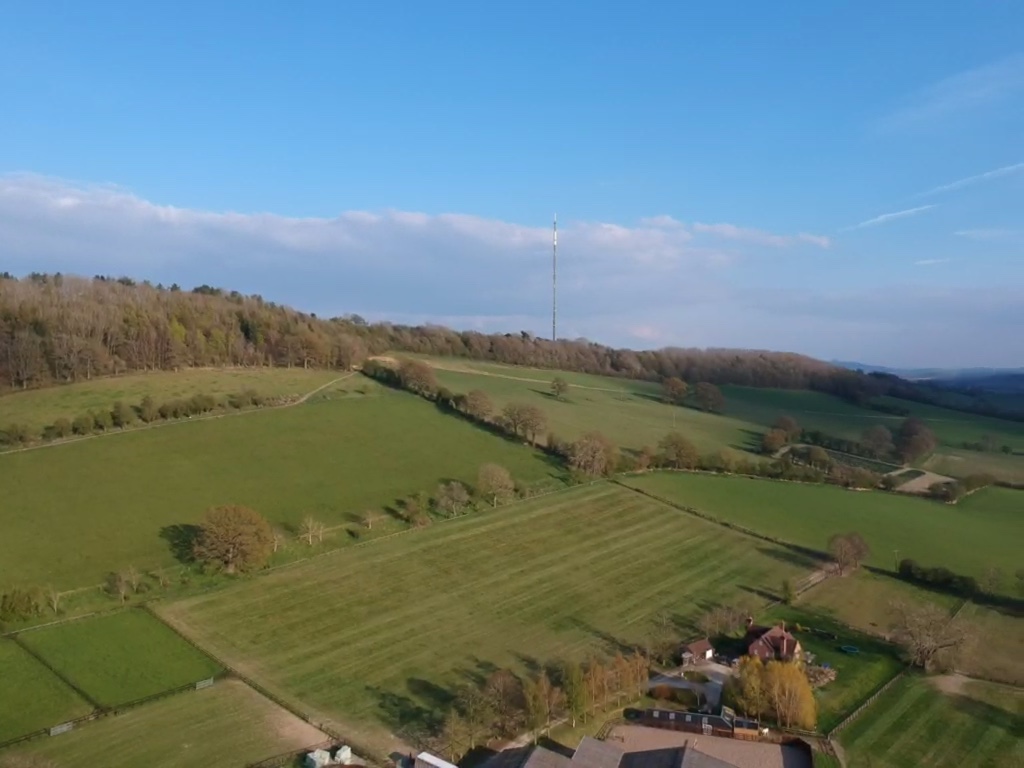 Equus Amadeus ran a super race finishing third in the Scottish Champion hurdle, had he of got a better start and not got unbalanced on the home bend I think he could have been second. He has an entry at Plumpton on Sunday in the Sussex Champion Hurdle.

Vivant did far too much on the front end and fell in a heap after 200 odd days off the track, the handicapper has her over hurdles and she will now try fences. She is almost impossible to place over hurdles and trying fences will just give us another angle. Both horses are fine after their runs.

There has been much criticism over the ground at Ayr, much of which has been dished out and retracted in the next breath. I have been to the Ayr Scottish National meeting for the last three years and have a fair idea of what to expect. Given the going updates on racing admin and the measurements of water being applied, anyone watching the weather prior to the meeting must have expected good ground or faster. You only have to look at the course to imagine how difficult it is to water and retain moisture in the sandy soil. If we had hoped to send anything but a fast ground horse to Ayr it wouldn’t have left its stable. I think any criticism of the clerk is grossly unfair, he would have had to produce soft ground on Friday to achieve good ground for Saturday. At which point, there would have been cries of over watering.

I set out with good intentions yesterday afternoon to do something constructive but ended up giving the afternoon up to watch one of, if not, the greatest come backs in sporting history. I have been a huge fan of Tiger Woods since he arrived on scene of golf and have followed him throughout his golfing career. Twenty-five years ago he started to take golf to a new level. Amongst other issues, he’s has had numerous visits to rehab, his back and knees are reconstructed, he’s been through public humiliation during his divorce yet came back to win his 15thmajor title after 11 years of drought. His achievement yesterday surely has to go down as the all time greatest sporting comeback in history. The man couldn’t move with back pain back let alone swing a golf club. If his story isn’t inspirational I don’t know what is, I certainly enjoyed it.