Away from a very poor decision by those in power after the National Hunt Chase banning riders for finishing in placed positions Cheltenham has, as always, been spectacular. Don’t be surprised if that is the last time we see amateurs riding around Cheltenham at the festival.  I seriously worry for the future of national hunt racing. The powers that be are unelected and accountable to no one. This can’t be right. The starts are generally fine but I would imagine Trevor Hemmings will be furious after the farce in the last race. Standing starts do not work and cost too many connections all too often.

As a result of looking after Ramillies at the sales I’ve been getting home late the last couple of nights. He sold last night and will be joining the Gold Cup winning trainer. It is extraordinary that so many English trainers seem reluctant to buy from our yard yet one of the best trainers in the world keeps coming back for more. 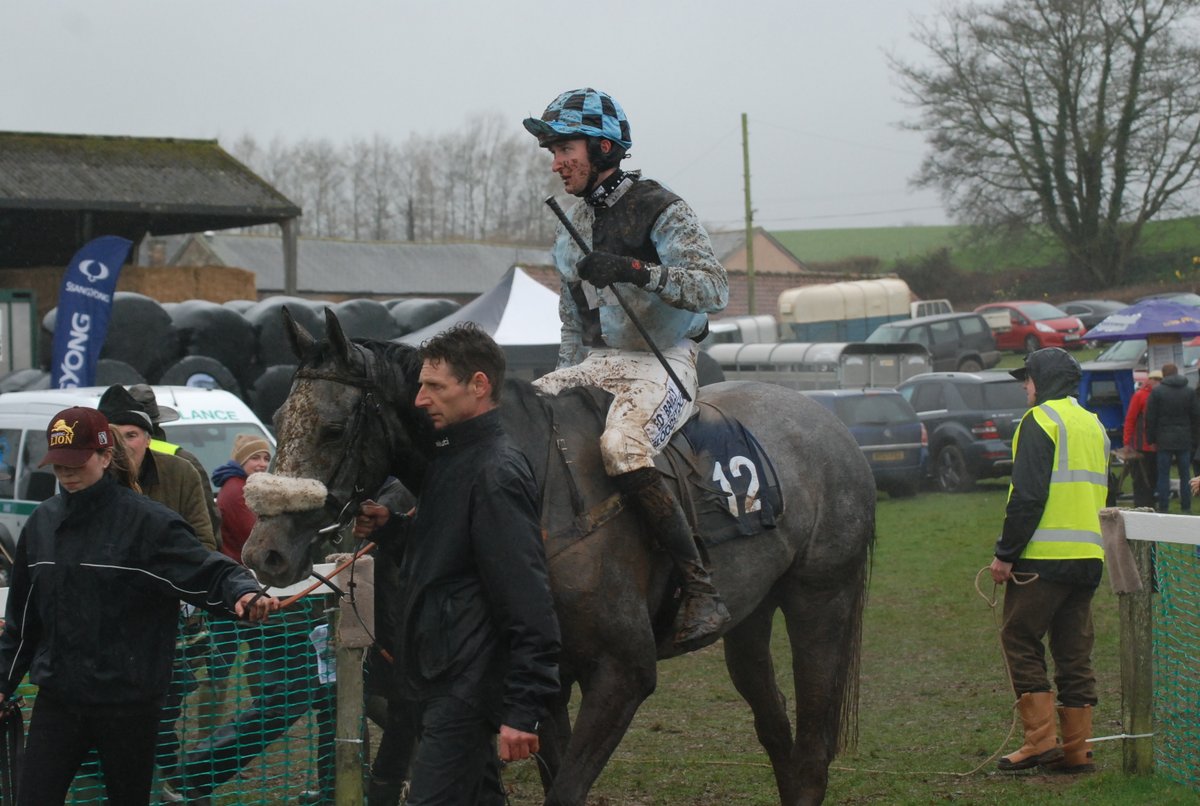