L’Incorrigible and Outlawjessejames seem in good shape after their runs.

This morning we worked Adrimel, Glory and Fortune, Lamanver Storm, Lagonda, Kateson, You Name Him, Benito, Argonauta and Sinndarella. The other horses put in some hard yards on the sand, others had a quieter time of it. 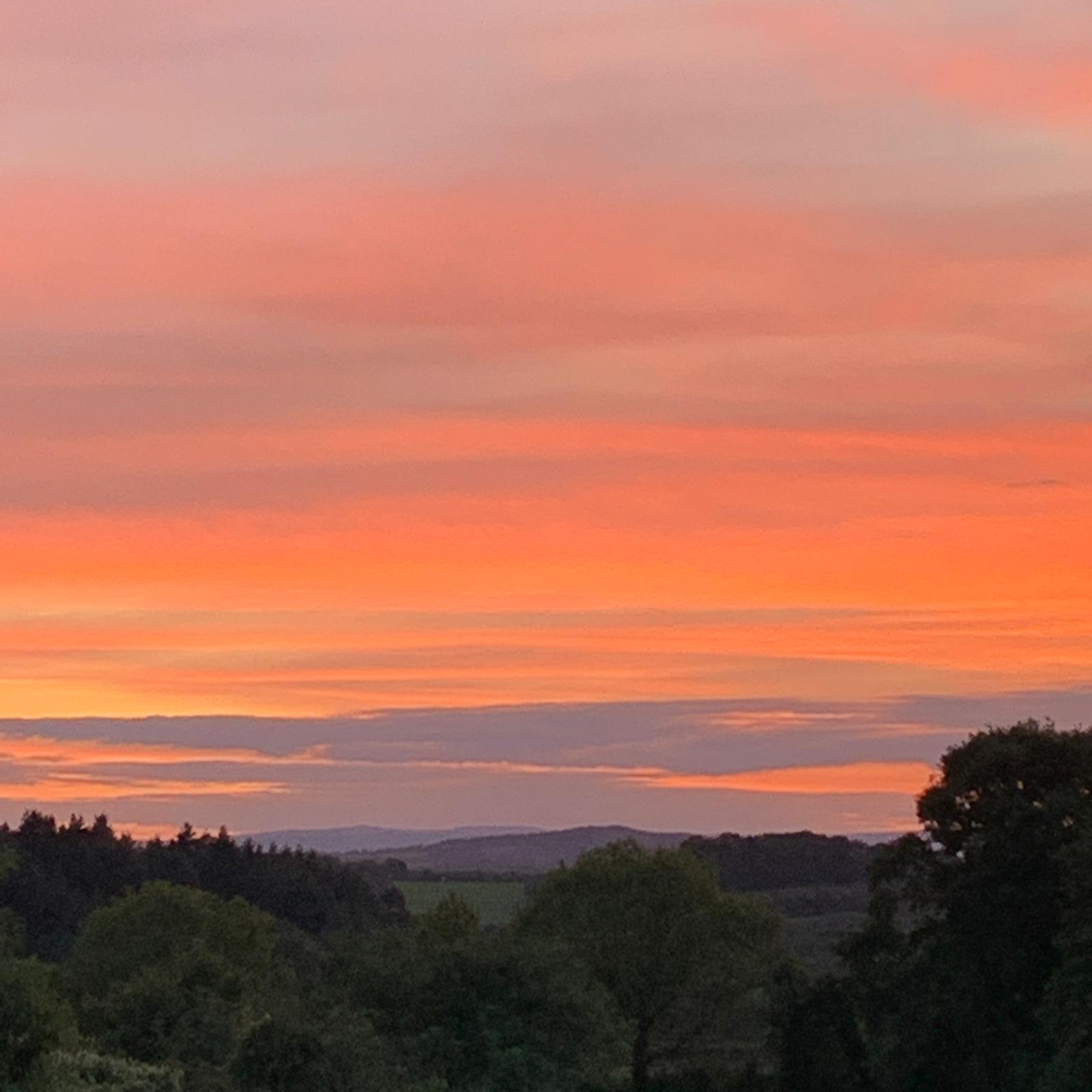 Amateur jockeys have been suspended from riding as of Saturday, I think this is a poor show as many amateurs have plenty of experience and are no more of a risk than any other jockey. I understand that these times are particularly difficult for everyone. It is tough on the more experienced lads and in this case, one size does not fit all. Allowing professional to ride in hunter chases seems strange. Why can’t the hunter chase horses be allowed to compete in handicaps with zero penalties when returning to the point to point field. Staging hunter chases with professional jockeys seems wrong.

Sport is about winning, taking part does not count and sport is a result based industry. Emotions run high in all competition. Nowadays, rugby players push and shove each other when frustrated and football players get in the face of the referee. Jockeys have been known to fight inside the weighing room, I have witnessed bloody noses, cut lips and black eyes. Jockeys have also verbally abused each other when they feel they have been wronged by another. We have even seen jockeys whip and pull others off horses. It strikes me that some jockeys want to run with the hare and hunt with the hounds. It doesn’t work like that. If you want to be treated equally you have to take the rough with the smooth no matter what sex you are. I’m not for a moment suggesting striking or punching another jockey is acceptable and it isn’t. However, having been wronged, venting one’s frustration at each other is perfectly acceptable. If you can’t take the heat get out of the fire. It is not a free for all out there and self policing is often the best way to deal with these intentional or unintentional issues.

My best man was poking up my inside one day in a point to point, I told him not to keep coming and squeezed him to the point he had to take an almighty pull or go through the wing. He missed the fence, I went on to win with him back in third. He had a hissy fit in the weighing room afterwards, I told him to f**K off, I wouldn’t have tried to do it to him and he shouldn’t have tried to do it to me. We had handbags and then went to the pub together. That is sport and things happen, running to the headmaster does not endear you to your fellow pupils. National hunt racing will tame lions, there is no room for egos, every jockey is potentially one fall away from disaster. You will not meet a closer bunch of people anywhere else than inside a weighing room, when the tapes go up it is every man and woman for themselves, if you do wrong unintentionally or otherwise you can expect and should be big enough to accept a roasting off your competitors.