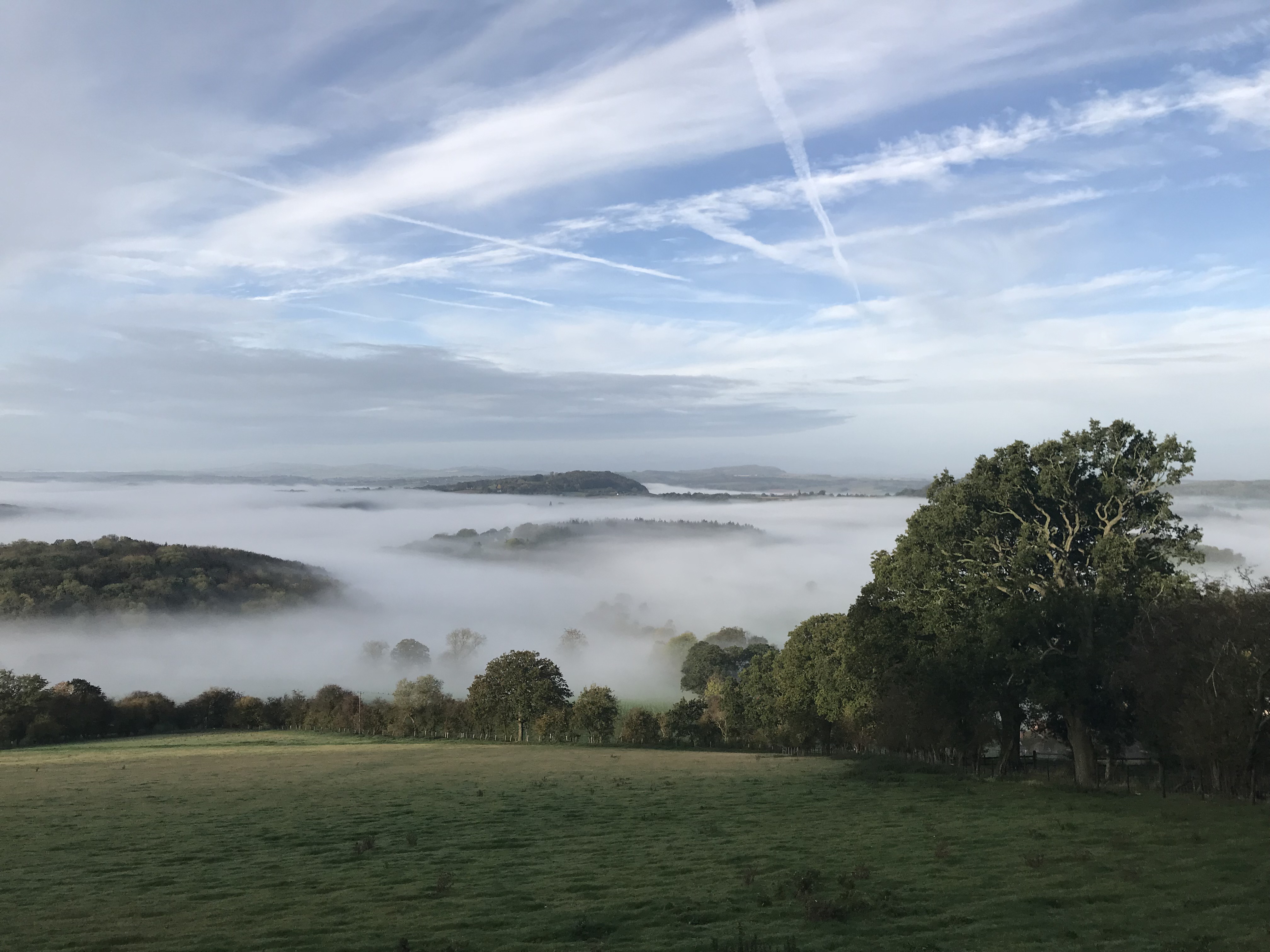 He’s a Goer is fine after his trip to Lingfield yesterday.

Some of the long suffering readers of this blog will recall I voiced my feelings on the amateur jockey status or the lack of opportunities for amateurs. It strikes me that the one and only reason to stay amateur is to be eligible to ride in p2p’s.

The position regarding the BHA and the Amateur Jockey’s Association appears to be as follows.

When an amateur rider has had 75 rides against professionals the connections of any horse they ride are required to pay a riding fee.  It is widely assumed that this fee is paid to the AJA.  However, this is not the case.  Instead it is snaffled by the BHA.  Similarly, although the BHA pays 3% of prize money from amateur races to the AJA there is no provision for them to pay the proportion of prize money won by an amateur in a race open to professionals to the Amateur Jockey’s Association.  Again it is snaffled by the BHA.

It is believed that a confidential agreement has been made with the BHA to pay a proportion of both the riding fee and prize money won by amateurs against professionals to the AJA and that this agreement needs to be renegotiated in 2019.  So said that the BHA will pay the AJA between £20K- £25K in 2019.  However, they do not seem to have any idea how this sum has been calculated and certainly no paperwork to back it up.

The AJA are keen to stress that any money paid by the BHA to the AJA is by way of a discretionary contributionand one that they should be very grateful for.  Several amateurs riding regularly against professionals have expressed concern about where these monies they have “earnt” are going and asked why they are not being reinvested in additional races for amateurs.

While some may think it is AJA money because it was won by amateurs, these monies are no different to fines, registration fees etc as they all go into the general fund to help with the overall funding of British Racing.

There has also been some guff about it being a privilege for an amateur to ride and certainly not a right. The waters are further muddied by the fact that the BHA are paying for 40 fully funded places on Category B courses for amateurs each year.  All rather dubious as it appears that it is the BHA that requires a Cat B license for amateurs to ride in certain races and, guess what, the only way to get one is by attending one of their courses!  So they are basically just paying themselves again!!

One of the boys here has no change out of £800 having just obtained his Cat B license to ride against professional. Perhaps, the 40 fully funded places were all gone!

Traditionally riding as an amateur has been seen as a good training ground for future professionals of both codes.  Choc Thornton, Richard Johnson, Ryan Moore etc etc. The BHA should be looking after amateurs and providing them with more opportunities with the money that would, otherwise, have been paid to professionals and not to the “general racing fund” at all! It strikes me amateurs are being short changed with opportunities and owners and trainers mislead as to where the monies paid end up when amateurs ride against professionals having had 75 rides against them.

If the current set up is to remain in place where the BHA snaffle the lions share of the monies, a quota needs to be introduced for the number of races that an amateur can ride against professionals without a riding fee each season.  Apparently this is how it works in Ireland. Or at least get some more races in place for amateur jockeys. 0-100 handicaps would suffice.