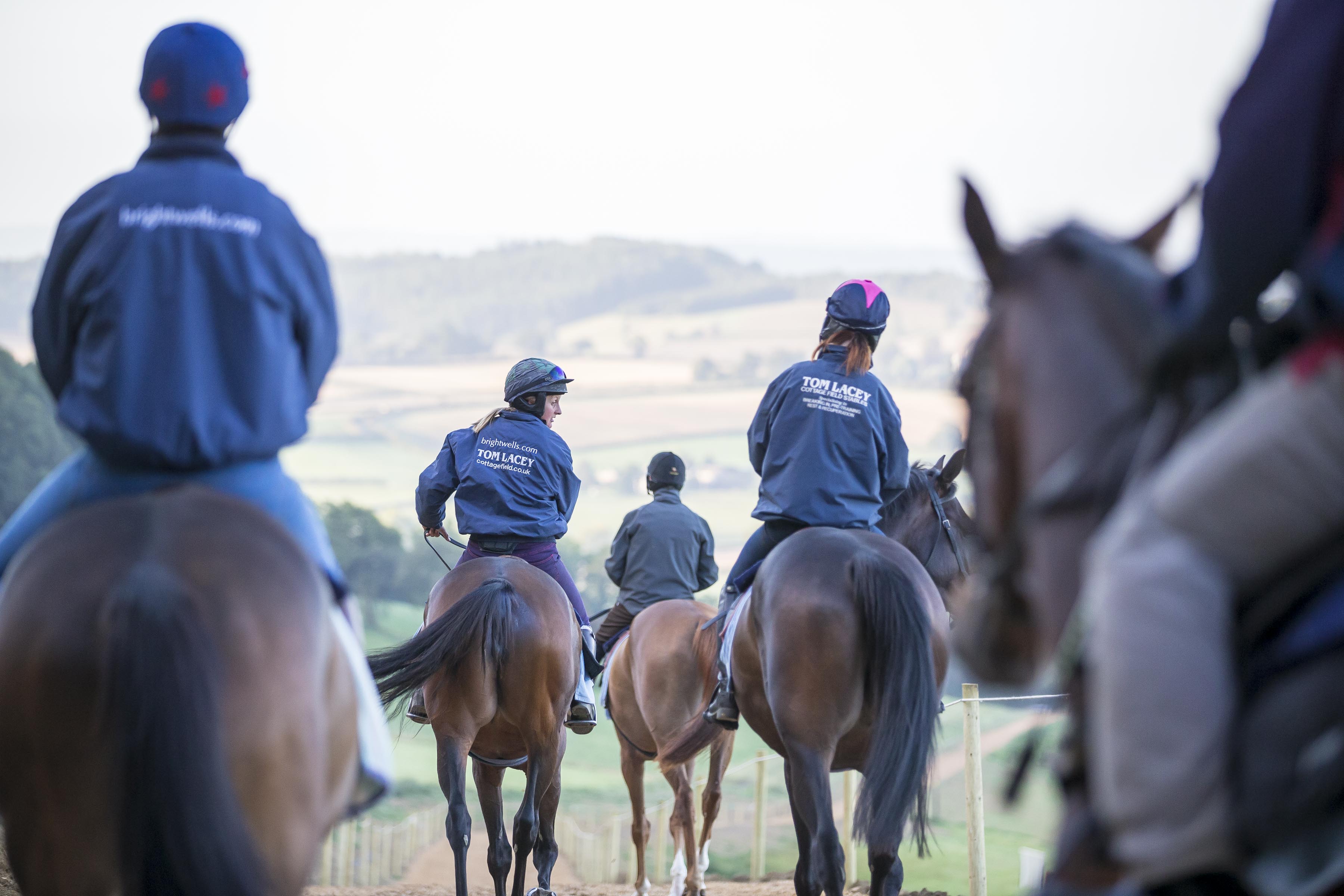 Triopas seemed to half enjoy himself this afternoon at Exeter, the ground was plenty quick enough for him. Hopefully, he has regained some confidence having not taken to fences, in fact his first start over fences was foot perfect and the rot set in after he landed on one at Uttoxeter having taken off a mile out. I think ultimately he will regain his confidence and have another go at some stage next winter if he isn’t sold for point to pointing. He would be a fantastic pointer; a seasons hunting would be the making of him mentally.

He’s a Goer will run at Warwick tomorrow, to read my thoughts click here.