Nothing to strenuous for the horses this morning, New Moon jumped some hurdles the majority of the others put in some hard yards around the sand. A few who are where we want them for the moment just went quietly up the hill.

The ground at Ludlow seemed to take center stage over and above the horse racing. Racing reporters were more interested in asking trainers their views on what was right and what was wrong rather than about their horses.

Clerk of courses have a difficult job, promised rain sometimes doesn’t arrive, other times more rain arrives than what is expected, higher winds and sunshine also paly their parts. However, there is absolutely no excuse for not updating a true honest reflection of the going on racing admin in the morning or closer to the first race if necessary. Ground can be viewed by one person as good when another person may view it as good to soft or even firm. Lets not mince about the place, todays ground at Ludlow was firm. In my opinion, it was never anything but firm during the lead up to todays meeting and should have been described as firm through from entry to declarations. We all know and accept that clerks don’t want to water in October and that too is completely understandable. What we don’t like is being mislead, today we were mislead and I accept no excuses. On occasions, I understand the difficulties faced by clerks, but for that number of non runners on any card is nothing short of a nonsense and someone, maybe the racecourse should be made to reimburse some of the owners costs. I believe you will never be punished for honesty, misleading people is foolish as they won’t forgive you.

Outlaw Jesse James didn’t disgrace herself, she pulled too hard and was too far back on fast ground around a track such as Ludlow. 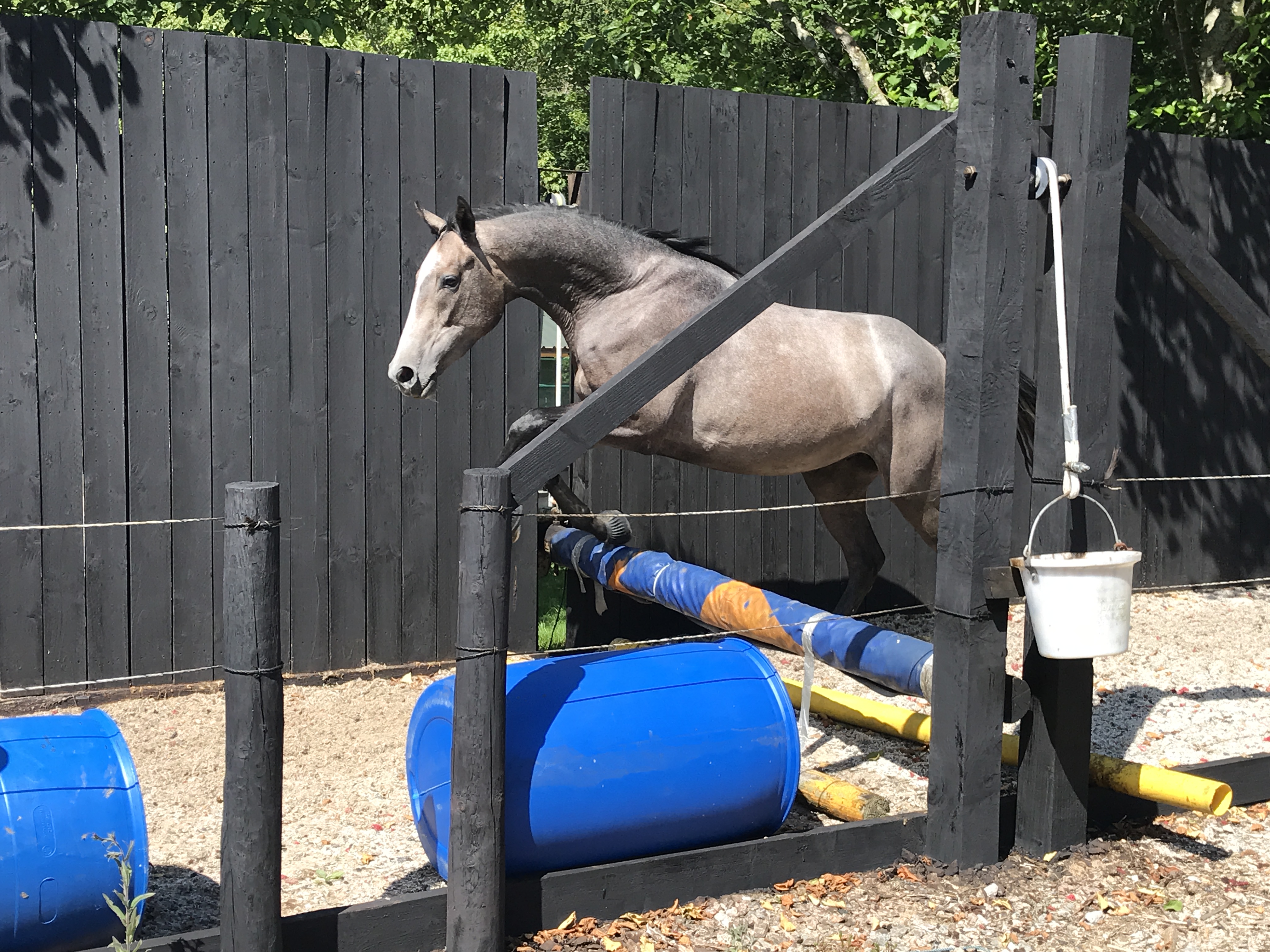 Tomorrow, Thais Toir and Glory and Honour head to Exeter. New Moon and Stunsail to Ffos Las. To read my thoughts click here.