Typical Monday morning canters for the horses, those with entries to run on Wednesday were ridden yesterday and did a little more. It was a long drive to Fontwell yesterday with every motorway I wished to use shut for one reason or another, it was an even longer drive home for the same reason with a super long face. I was hugely disappointed Grizzman got beat, his work had been outstanding and I’m sure he will achieve more than any other in the race further down the line. I will be licking my wounds for a while over that one. Thankfully, he was too short to bet on. Otherwise, I’d still be lying on the floor kicking and screaming. Grizzman is there for another day and all is well.

This afternoon, I went to the funeral of my uncle and also heard some very sad news about a four-year-old child. Even if some of us think so, losing a horse race is far from the end of the world. The one up side of funerals during corona virus is that no one is allowed to sing, or should I say, make those dreadful noises that are typical of church services. The hymns are played on a CD player saving me and others a whole lot of agony.

I listened to Luck on Sunday during my journey. Lee Mottershead was incredibly self righteous over John Dance deciding to cut back his string of horses in training. I actually, think Lee is very good, he clearly has a sharp brain and I enjoy listening to his thoughts on things, albeit, I seldom agree with him. I see less shades of grey than him. To state that handicapping, politics and prize money were issues before John Dance got involved in horses was, in my mind very sanctimonious. In life, people are allowed to change their mind over what they feel is acceptable and John Dance is no different. 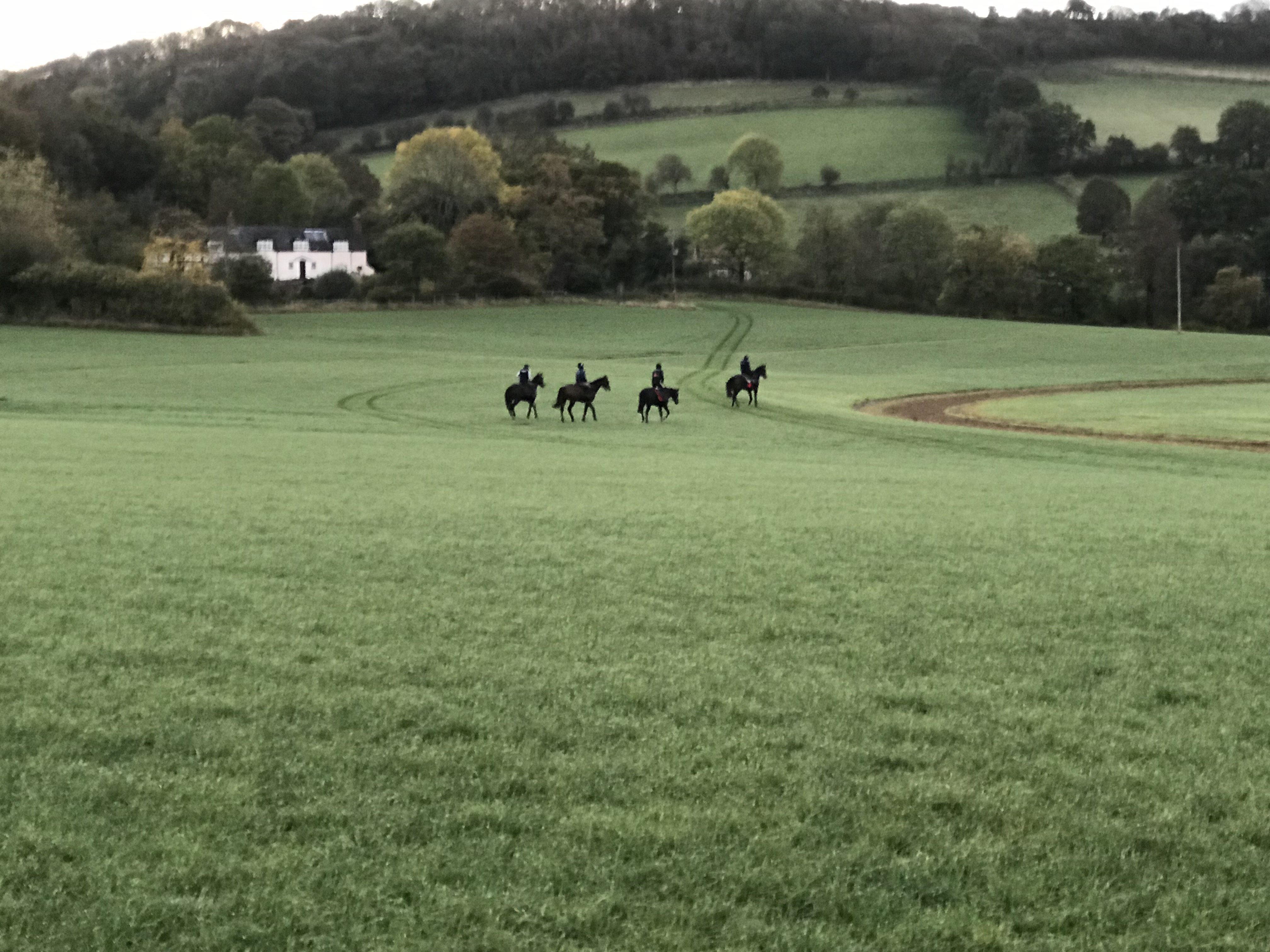