A much needed filthy wet morning. The ground at Cheltenham will have certainly eased and if the other 30ml of the 40 forecast arrives it will be another heavy ground Cheltenham festival. Speaking of Cheltenham Jester Jet was supplemented for the mares hurdle this morning, she is in good order and we are all very much looking forward to seeing her run. 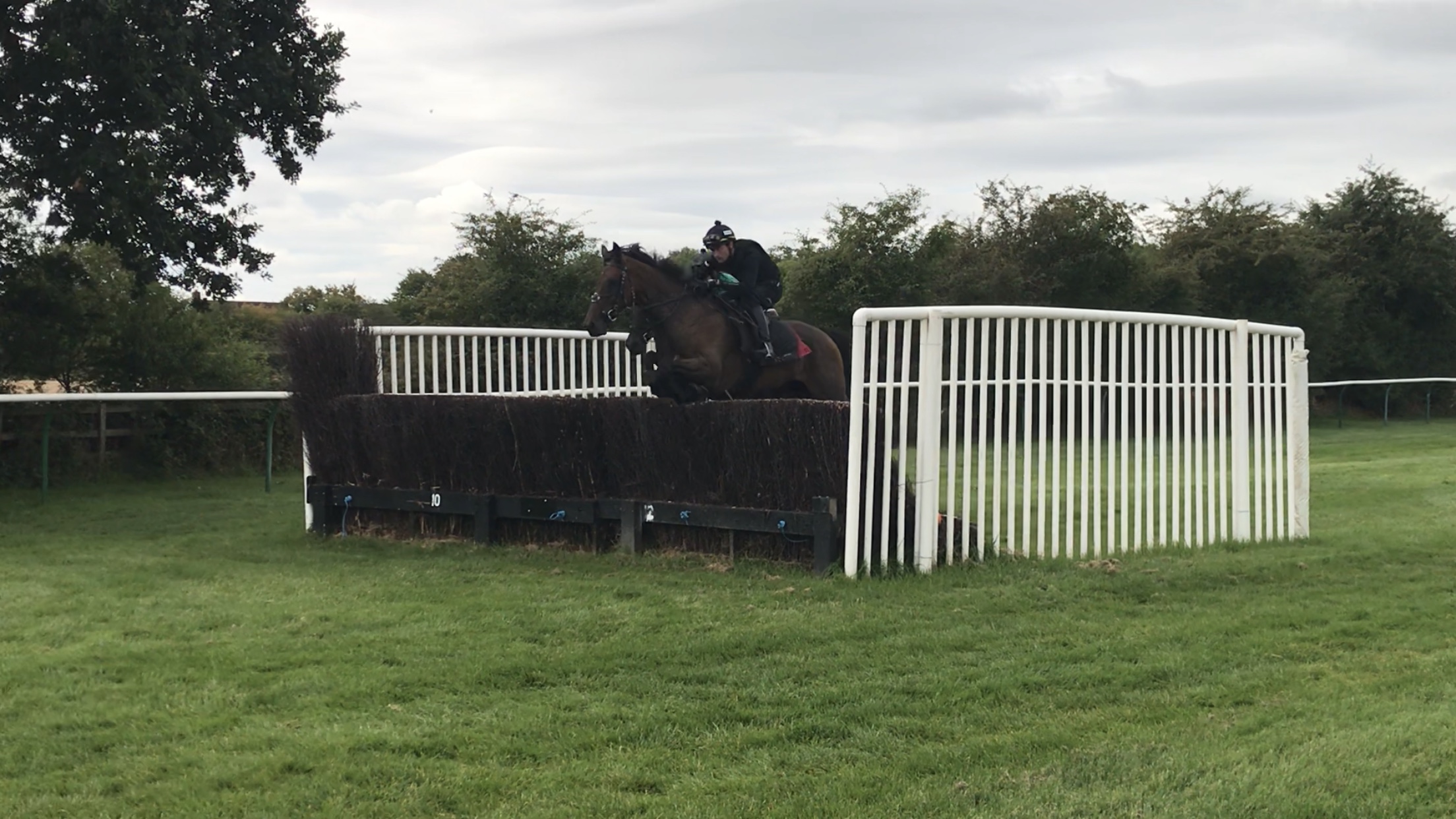 Via Delle Volte appeared to travel well for a long way but was ultimately beaten by the ground.

I have seen the headline of a trainer making a stand against ‘disgusting bullying’ with Fontwell runners. At no time throughout the process have I felt bullied by anyone, to my knowledge I have been in the loop with all correspondence between trainers. I have interrupted all to be optional. I spoke to Stan about his decision to ride at Fontwell today and he decided that he would give his riding fee and any prize money to charity. Stan can’t really afford to do such a thing, yet it doing it as a way of supporting the industry long term. Other jockeys that rode there today should have had a bit more courage and stood firm. Senior figures in the sport can make the difference between winning and losing. All said and done, it looks like a satisfactory agreement has been made short term and thankfully, we can all get on with it no matter who owns the racecourse.