Marty Time, Hazzaar, L’Incorrigible and Velasco all worked. The others had an easier time on the woodchip having cantered around the sand. Dorking Rouge, Gold Clermont, Glory and Honour all schooled over hurdles.

The sun was shining at Aintree, Kateson knuckled down when headed and dug deep to win. The cheek pieces seemed to eventually concentrate the mind as I have not noticed his head so low as it was crossing the line previously.  It was a lovely for it all to come together, he has lost nothing in defeat on occasions but has come in for plenty of criticism in the past and it has been a longtime between drinks. Sadly, for obvious reasons, David Richards his breeder and owner was unable to come and watch. I believe it was the first time he has missed a horse of his own running and not been present, he will have the trophy to admire and I’m sure will be watching more than one replay. Guy Roberts and the Welsh crofter were in attendance but no dogging pat. These darks afternoons make for an early start and she would have been home too late. She has promised to smoother me with kisses when we next meet.

Kimberlite Candy certainly did not let the side down, away from the first fence blunder, which left my heart in my mouth for the next seven minuets, his jumping was spectacular. I was incredibly proud of him but no one likes being second, the winner bolted up and we have no excuses. He ran his heart out. Both horses are home safe and that counts for an awful lot after what happened earlier in the week. He will be eating grass tomorrow. 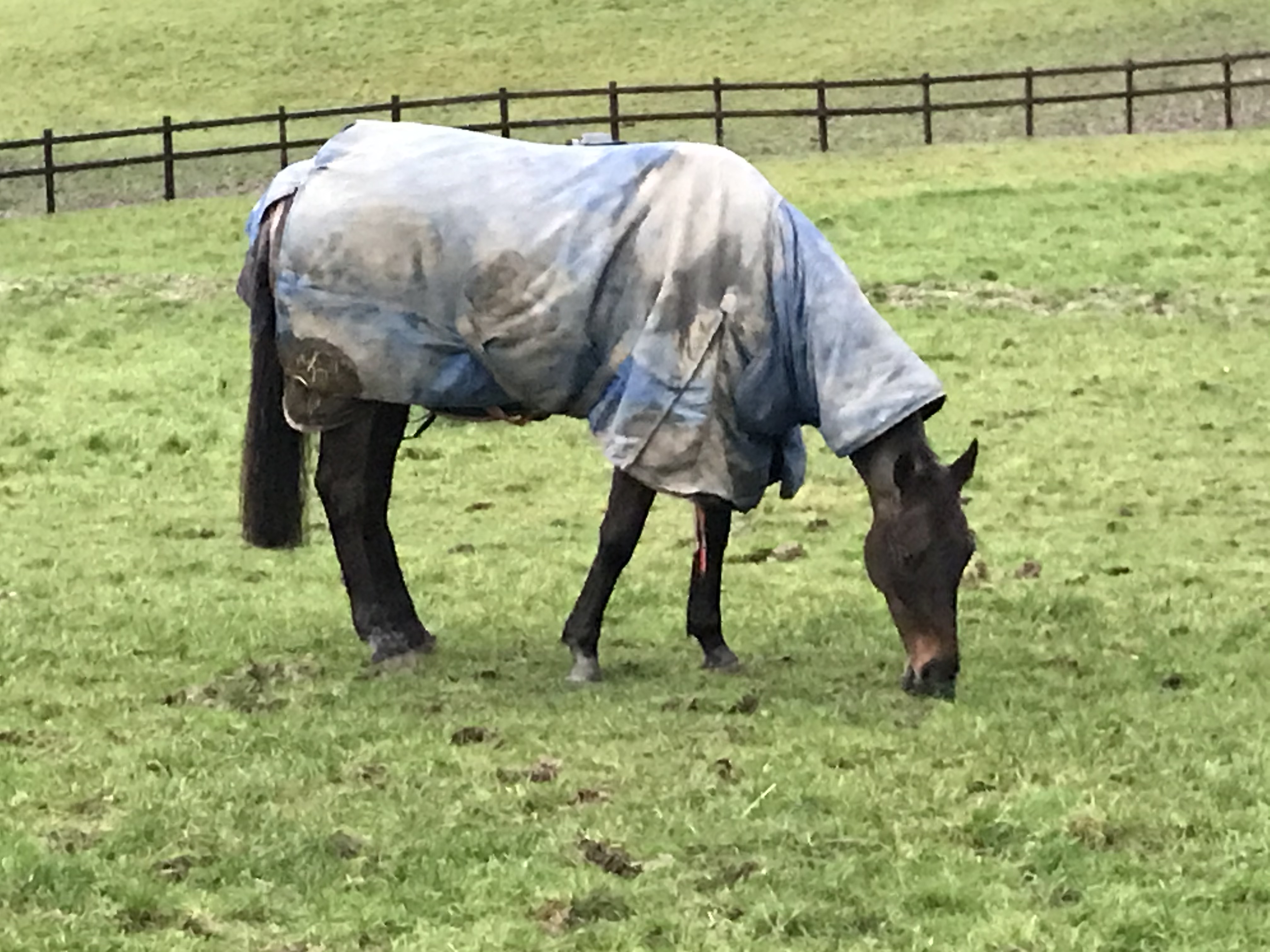 Lydia Hislop interviewed Nicky Henderson over Altior’s withdrawal today. It wasn’t pretty. I like Lydia Hislop and think she is very very good at her job. She has always made my life easy and her Road to Cheltenham program is super. However, she will say it is her job and it maybe so but questioning a trainer or owner in such a fashion on their decisions to withdraw a horse under any circumstances is outrageous. No horse belongs to the public and if a trainer or owner decides to change their minds on running plans then that should be respected. Nicky Henderson, is in my opinion the greatest trainer of all time, he shows up in March year after year and goes home with plenty of prizes. I think he knows what he’s doing and what is best for his horses. He should not have to explain himself any further than he had already done the previous evening.

Huntingdon is washed out so we have a day to regroup tomorrow. Have a good weekend.