It is getting to the time of year when I start to strike people off the Christmas card list, (not that I have one) The handicapper gets a huge black strike, he raised Polydora eleven pounds for beating a field of what looks like badly treated horses. When asked to explain his rational, I was told he was 15/8, the front pair were miles clear on only his second chase start. I had no idea betting patterns or prices of horses was part of assessing a horse’s handicap mark and am told it doesn’t but it shows how much the horse was fancied in a field of unexposed horses. 15/8 fav is apparently a fact not an opinion. Fact or an opinion it has nothing to do with assessing a horse and shouldn’t have been referenced in communications. Needless to say I feel he has been harshly treated and can only hope I am proved very wrong. I must admit, no matter what I think, I do think they are even handed across the board with most trainers and in this case the second horse was raised 8lbs. He too is going to find life much harder going forward. I wonder if there has ever been any thought given to capping raising horses. For arguments sake, lets say, nine pounds at anyone time? All said and done the handicapper has a thankless task. Anytime I think I’m getting a better understanding of it I am proved wrong time after time.

Quri heads to Haydock at the crack of dawn tomorrow, she has gone up fourteen pounds for her last win and runs under a penalty tomorrow. She’s in a 0-110 tomorrow and now rated 125. She’s in theory 7 pounds well in with a further 3lbs better off with Stan’s claim. 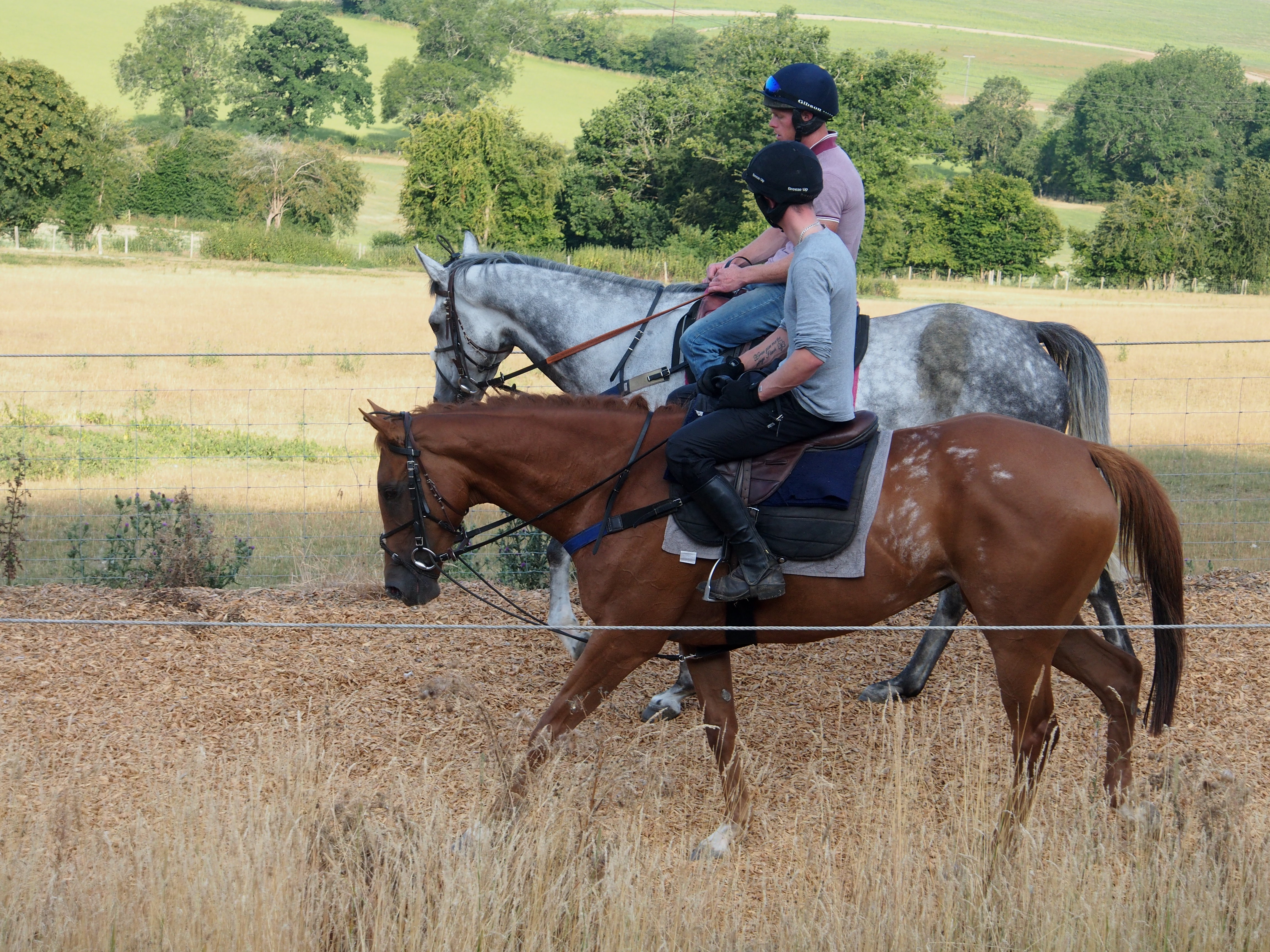