Kimberlite Candy and Johnbb are in good order after Sandown, Kimberlite Candy ran a super race, his next stop maybe the Eider at Newcastle. Johnbb, Aidan Coleman said when he hit the horrendous ground crossing the flat track he lost his equilibrium but plugged on when he got back on slightly better ground. It is no secret what hard work the ground becomes at Sandown after rain or in this case snow and sleet. I wasn’t disappointed with Johnbb given conditions and the fact he was shouldering 12st 1lbs. 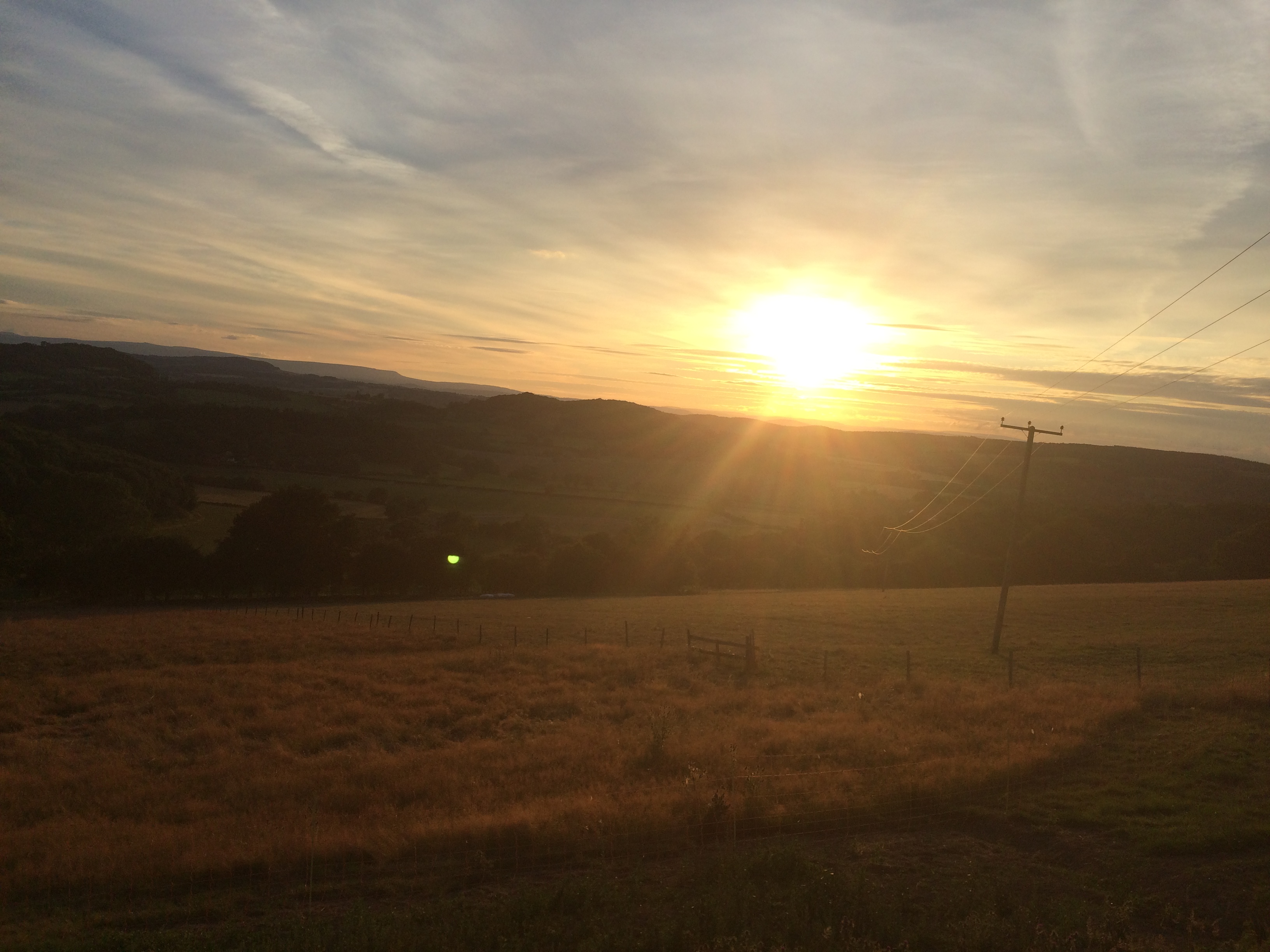 Typical Monday morning canters in glorious sunshine this morning. Dorking Boy had a blow after cantering around the sand as he may well be heading to Ludlow on Wednesday.