Typical Monday morning canters for the horses, there seemed to be plenty of Monday morning freshness, Lamanver Storm scored his first goal against Jason. Having spent a couple of weeks freshening the horses up it is good to see the odd empty saddle. 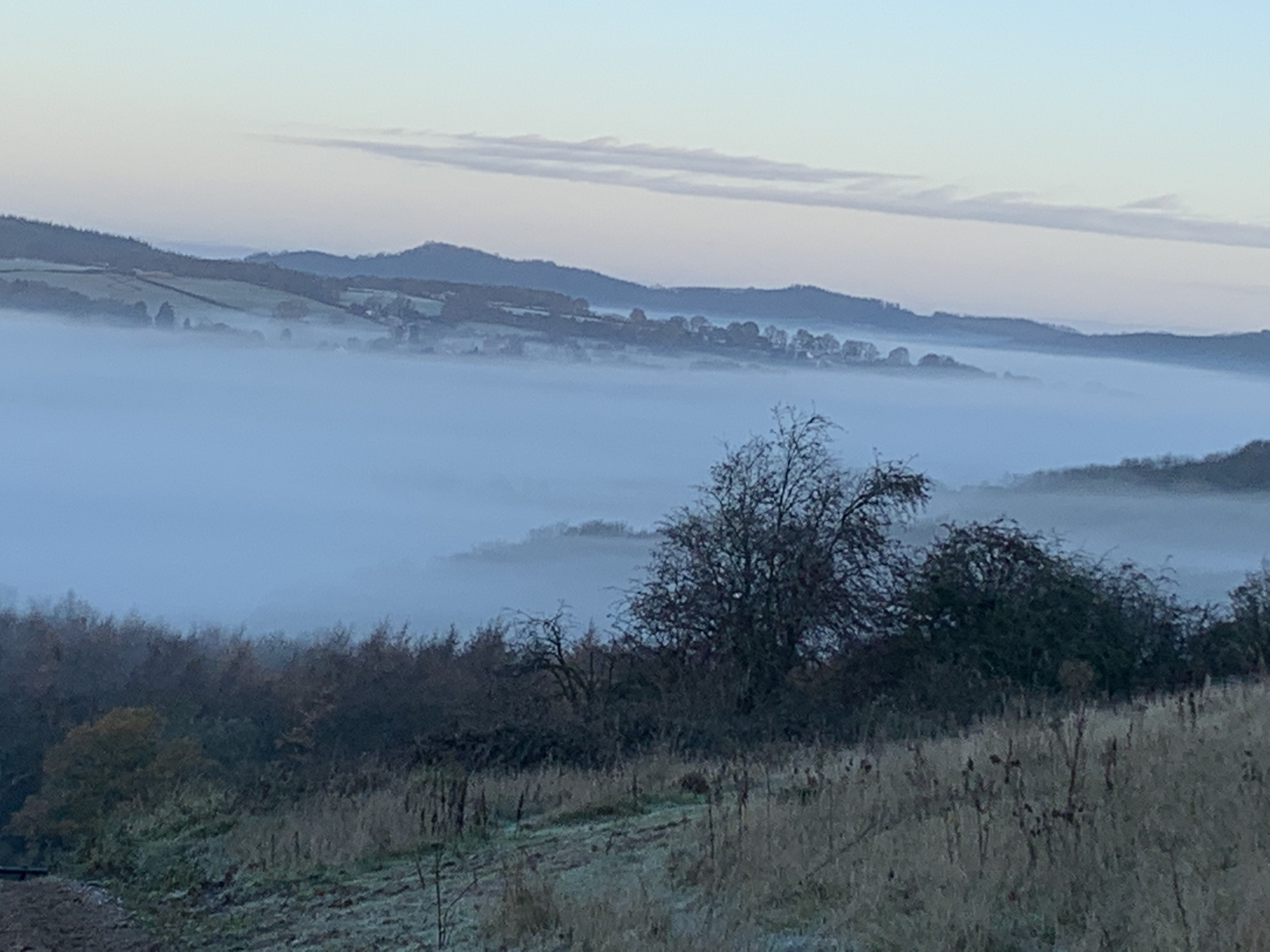 The photo of Gordon Elliott sitting astride a dead horse on his gallop was just shocking. Sadly, horses do die on the gallops, we have experienced it twice since I have held a license. Gordon will be mortified and I’m sure has felt physically sick since the photo was posted on social media. The damage this has done is unsurmountable, one person’s thoughtless actions have cast such damaging publicity for our sport. His actions showed complete contempt for the animals that have given him everything he has to his name, this in itself is incredibly worrying. For one act of total stupidity I would love to find a way to defend him but have struggled to do so. Reports have it that the imagine is old, this is irrelevant but one can take hope he is somewhat more mature today and would not act in such a tasteless manner again should he retain his trainers license. Keep your friends close and your enemies closer.